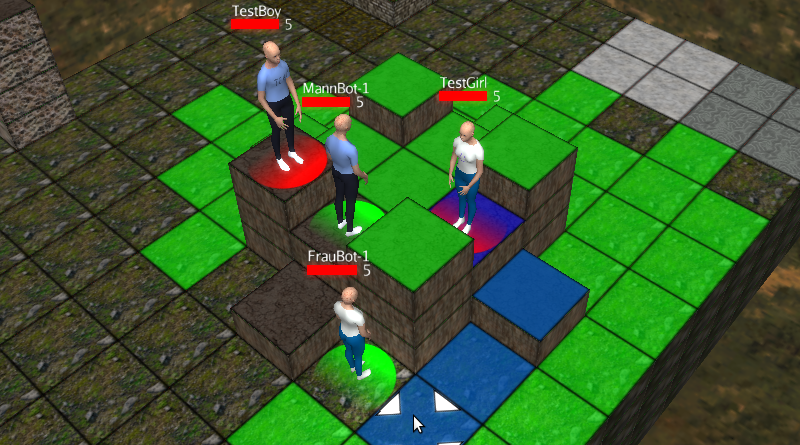 Some people asked us why we chose jMonkeyEngine 3 (we call it jMonkey) for our Project Aleron. Especially because we collected experience with Unity in the last months. Today we will compare jMonkey with Unity from our point of view and tell you why we chose jMonkey over Unity for this project.
We will not compare the languages C# and Java because, seriously, it makes no difference.

As we started this project, we hadn’t heard of Unity yet and we found two engines which fulfilled our needs: jMonkeyEngine and libGDX, whereby libGDX only had “basic 3D support” back then. So there actually weren’t many alternatives.

While searching for engines we had the following requirements:

Today we have experience with Unity and we also had the thought “What if we had used Unity?”. So here is our personal oppinion of what Unity does best and what jMonkey does best. We will not compare networking, because we did not have an in-depth look at Unitys networking capabilities.

Things Unity does better than jMonkey:

Things jMonkey does better than Unity:

Unity, in our experience, is not an engine to be used for an MMORPG. It is too specific and limited for this use case, especially in the free version.
jMonkeyEngine offers us enough freedom. We have total control over our code and can share code between client and server. They even use the same Entity System and directly synchronize parts of it!
If we were to do this in Unity, we would have to translate between a lightweight C# entity system and Unitys integrated entity system.

For this project, Unity was the wrong tool. However we might use it someday for a different project. Unity has great potential for smaller games or graphical intense single player games.
Unitys lack of a Linux Editor and its incompatability with Git are two crucial problems though.

I am a software developer, currently working as Head of Development for Sympatient. I love applying skills learnt in enterprise software development to games, making our code portable and reusable. Aside from Development, I have a passion for DevOps and also know basic web development. I maintain our website.

zanval has 20 posts and counting. See all posts by zanval 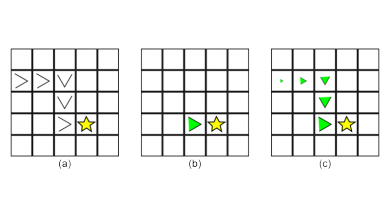 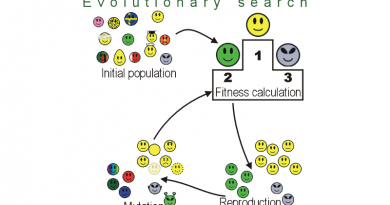 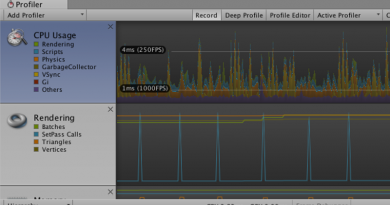